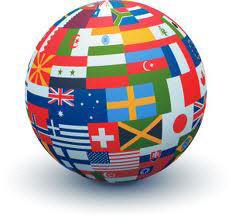 We are happy to announce our electronic translation service for our non-english speaking customers. While we still deliver our reports in English (the US legal standard), and require an English speaking person be available, we can now converse and translate key points into many of the most popular foreign languages in the US. Ask us for more details on your next call.

The Samsung Galaxy Android Software Can: